Everyone is talking about the Cubs first mascot, Clark the Cub. However, he’s not the first Cubs mascot. You may have seen this scary delight from the 1920s: 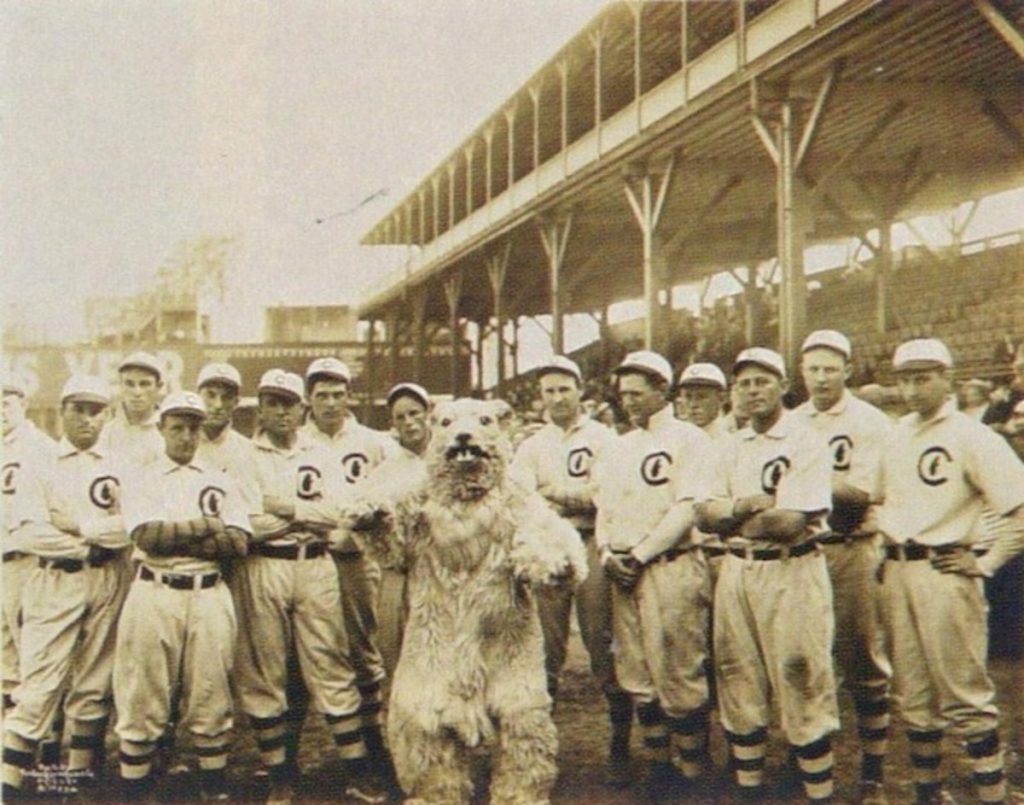 I guess Clark the Cub is better than their last mascot pic.twitter.com/YMj9Ddgn74

What's all this talk about Clark the Cub being the Chicago Cubs' first mascot? Have we forgotten Harry Caray already? #ClarktheCub

That’s right. Harry Caray. Cubs mascot. He was a beer-drinking mascot. What do you think Harry Caray would have thought about Clark the Cub?