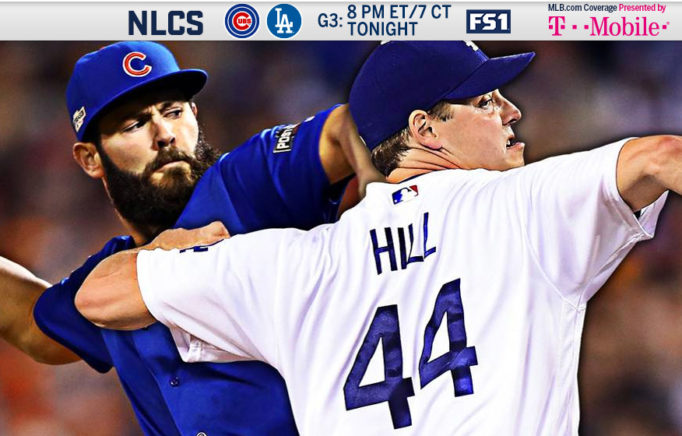 Tonight former Cub Rich Hill faces his old team in the National League playoffs. Everyone is like, “Rich Hill? THAT guy who used to be a Cub? HIM? #CracksKnuckles #BringIt”

What can I tell you about Rich Hill?

He has a snappy autograph. He uses the bridge in the H to dot the i. 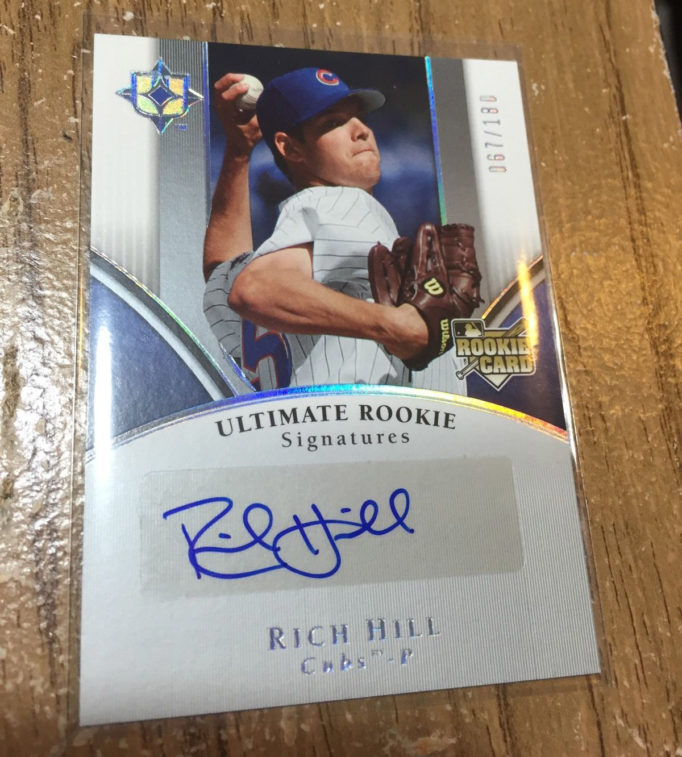 Weird. players either got hits off him, or struck out. Or got hit by a pitch from him.

What a freaking weird year for him.

Only one of those 14 involved a trade. The rest was released to free agency or simply released. The Cubs even sold him to the Orioles (I’m not sure for how much).

Look at all of Rich Hill’s uniform/numbers! It’s like he collects them. After his second stint with 51, that he was like, “aww screw it, just give me any number.”

That’s what I have for Rich Hill: Fun autograph. A weird 2007 year for the Cubs. Released 14 times. A number collector.