Baseball card manufacturers like Topps (and formerly Upper Deck) slice apart game-used baseball bats and embed them into cards. What if you bought a stockpile of one player’s relic cards and reassembled the bat? It would look rather like a LEGO bat, I’d imagine. Or if you sanded off the rectangular edges, you’d end up with a plywood bat. 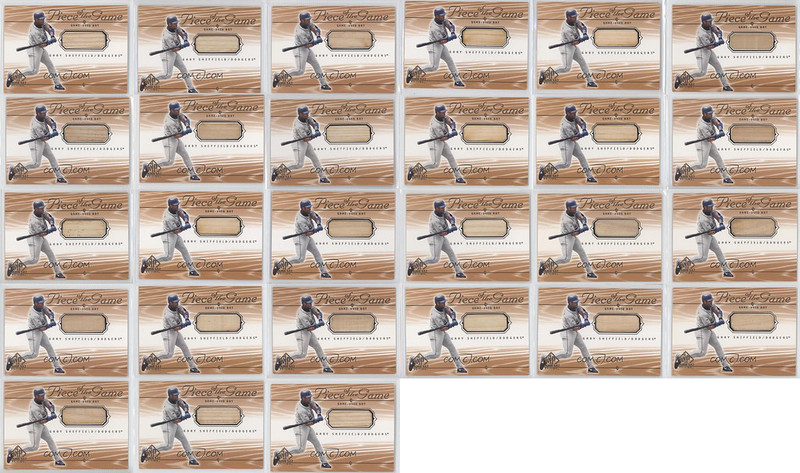 Taking just the wood chips from each of the 27 relic cards, here’s how they look together: 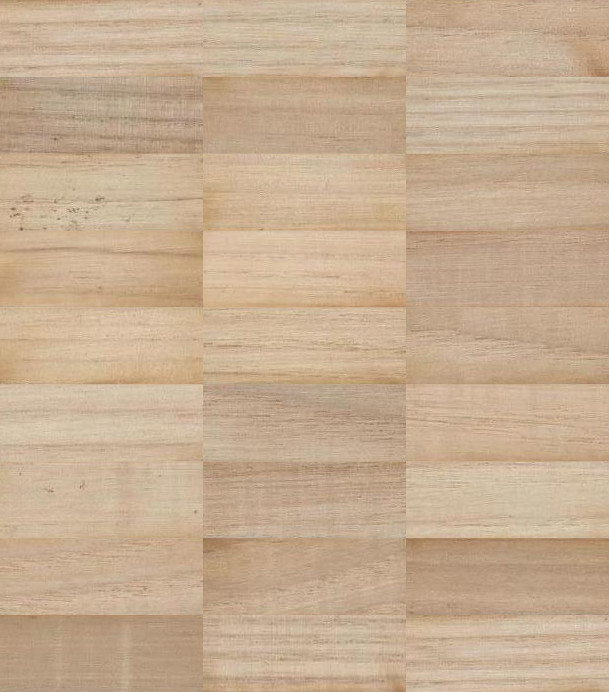 But Gary Sheffield? How about a real American hero? Like Jose Canseco. He has 20 cards for sale from the “2001 Upper Deck SP Game Bat Edition Piece of the Game” series. 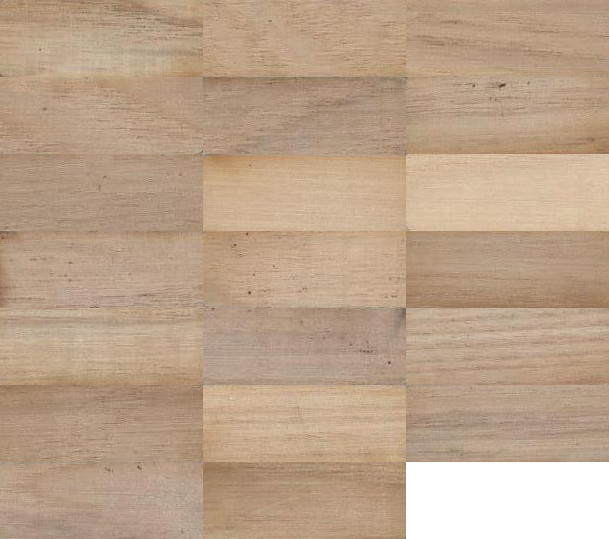 His 20 cards in total runs up to $95.18. The wood grain of his bat runs a tad darker than Sheffield’s bat. But there’s a little more interesting wood grain. My favorite of the twenty is the chip that has a slight knot in the grain. This knot must have caused the wood to splinter off making an irregular cut on the top of the chip. That imperfection makes this bat relic a little bit more unusual–much like the man Jose Canseco.

3 thoughts on “Reassembling a baseball bat from relic cards”