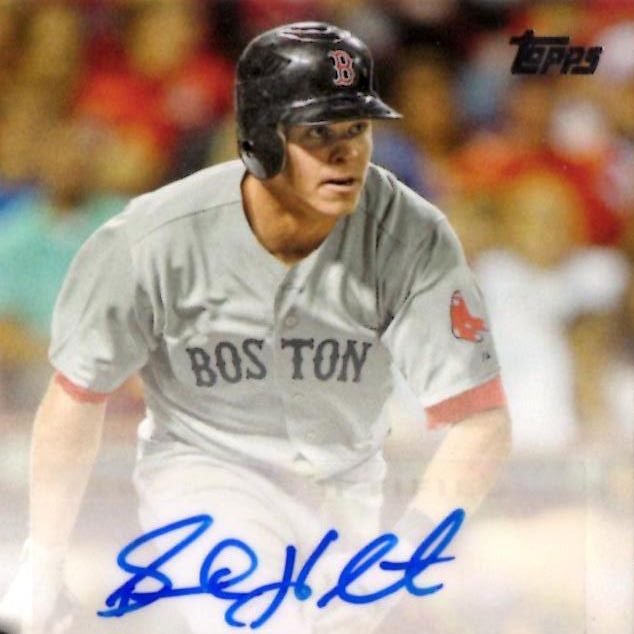 Brock Holt is an exciting new choice to use in MLB’s Beat the Streak. Although his GH (Games with a Hit) is quite low, ranked at #146, that’s only because he hasn’t played any games. In fact, if you take his GH/GzH (Games with a Hit divided by Games with zero Hits), he has the SECOND BEST ratio in the majors with safely getting a hit in 80% of his games. (Second behind Juan Lagares.)

Since the end of May, Holt has been the leadoff hitter for the Red Sox, giving him the EIGTH best at bats per game with 4.14 AB/G.

I put a small six-game streak on the line by starting Brock Holt against the third worst pitching staff in baseball, the Chicago White Sox. Sounds like a good bet, right? Nope. Brock went 0-for-4.

Brock Holt seems like an interesting new guy to play for Beat the Streak. However, the Red Sox aren’t a great hitting team this year, ranking sixth-to-last in the majors for batting average. Holt has yet to prove himself. Last year in 26 games he batted .203 for the Red Sox. Yipes. 203. The year prior in his rookie season for the Pirates proved to be better with a .292 average over 24 games.