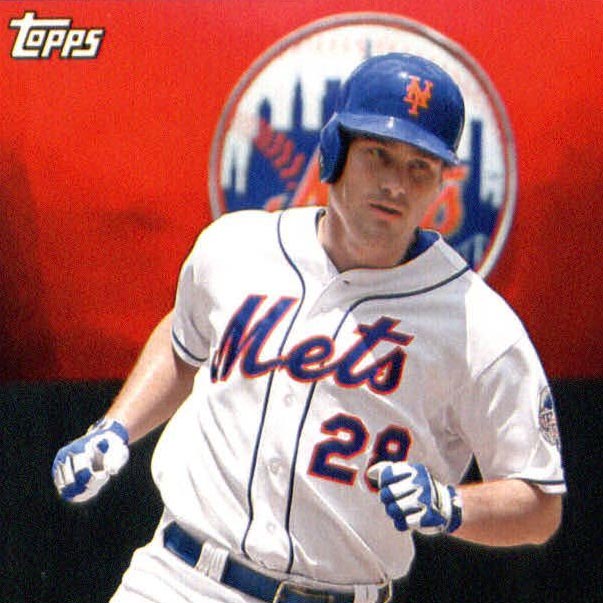 Three players share the top spot with 66 games with a hit (GH). Daniel Murphy, Melky Cabrera, and Jose Altuve. Which of these three players should you prefer?

You don’t want a player that will get lots of goose eggs in a game (going 0-for-4 or 0-for-3). I call these GzH (Games with zero Hits)

Pretty close call there. How about at bats? You should pick players that get lots of at bats per game, therefore increasing the chance of the player getting a hit.

All three are excellent percentages. Murphy’s is slightly the best, so he gets the nod. Although be careful as Murphy normally bats second in the Mets lineup. But the past four days he has batted 3rd.

Alexei Ramirez has slid down from the #1 Beat the Streak player to being the 4th-best.  For comparison, Alexei Ramirez’s at bats per game is 3.877, ranking him 47th. Not so great. Alexei’s fewer at bats means fewer changes at getting a hit for that game. Hitting 5th or 6th in the lineup is hurting Alexei’s Beat the Streak top spot.